Cool your jets! A new study published in The European Heart Journal Acute Cardiovascular Care suggests that having an episode of intense anger was associated with an 8.5 times greater risk of having a heart attack during the following 2 hours.

The study looked at 313 people who were being treated in a hospital for a heart attack. The men and women were asked to fill out a questionnaire about the level of anger they experienced in the last 48 hours based on a number scale from 1-7. 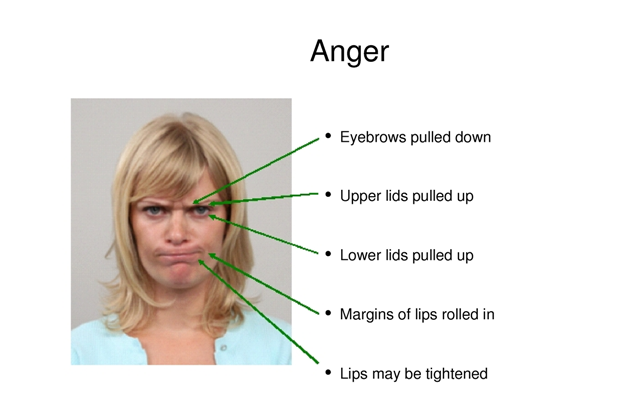 Level 1 was being “calm” and level 7 was “enraged, out of control, throwing objects and hurting yourself or others”. For study purposes, the threshold of acute anger was defined by level 5 – “very angry, body tense, maybe fists clenched, ready to burst”.

Exactly how anger could trigger a heart attack still remains unknown, but the researchers speculate that the stress may stimulate activity in the heart like increased heart rate and blood pressure, blood vessel constriction, a plaque rupture, and clotting which could eventually lead to a heart attack.

In commenting on the everyday relevance of the results, Dr Thomas Buckley, a senior lecturer and researcher from the University of Sydney and Royal North Shore Hospital, Sydney, said: “While the absolute risk of any one anger episode triggering a heart attack is low, our data demonstrates that the danger is real and still there.”

He explained that the increased risk of MI following intense anger or anxiety is “most likely the result of increased heart rate and blood pressure, tightening of blood vessels and increased clotting, all associated with triggering of heart attacks”.

Dr Buckley advised that propensity to anger or anxiety should be assessed when managing an individual with heart disease or preventing heart disease in others. “It should be part of helping individuals to take care of themselves,” he said. “Potential preventive approaches may be stress reduction training to limit the responses of anger and anxiety, or avoiding activities that usually prompt such intense reactions. And for those at very high risk, one could potentially consider protective medication therapy at the time of or just prior to an episode, a strategy we have shown to be feasible in other studies. Minimising other risk factors, such as hypertension or smoking, would also lower risk”.